Forres and District Pipe Band is currently looking to recruit experienced pipers and drummers ahead of the forthcoming season for their upcoming 4B Pipe Band. 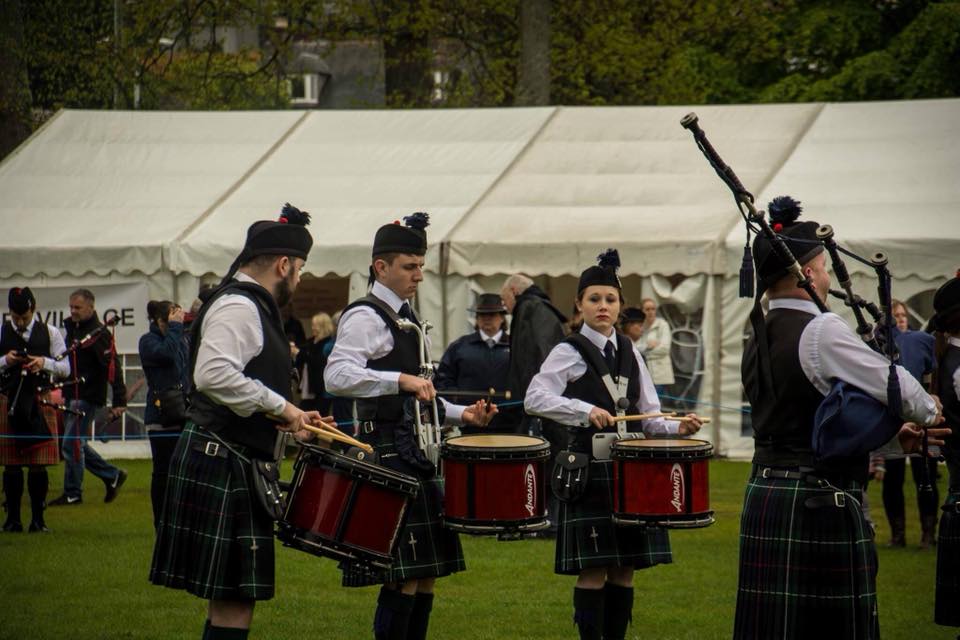 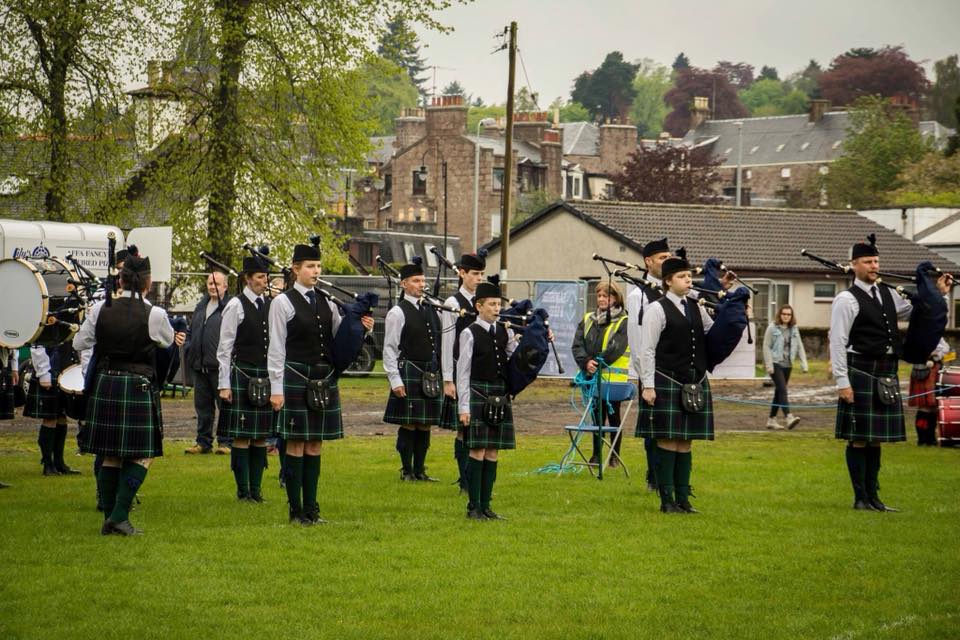 Following a transitional period last season, we have now successfully integrated a wealth of young, talented players to the ranks, who have found their feet at competition level in the Grade.

We now hope to strengthen both Pipe and Drum corps by adding a few more accomplished players to the band to allow the band to reach its ambitions of becoming regular prize winners within the grade.

Although the majority of the band hail from Forres and the surrounding areas, we have members coming from Inverness and Elgin area.

In the lead up and during the season, the band has a practice in Forres every Tuesday and Sunday night. 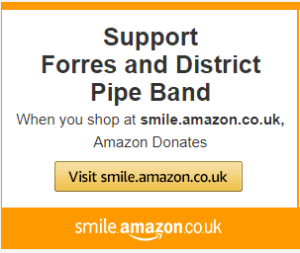